Ir para o conteúdo
Pan Am remains grounded. In culture, that is.

Pan Am remains grounded. In culture, that is.

On Oct. 26, 1958, the airline made a historic flight from New York to Paris that helped usher in the jet age.

On Oct. 26, 1958, Pan American World Airways made the first commercial nonstop flight from New York to Paris. A marching band played John Philip Sousa as guests boarded the plane, where 111 passengers supped on cuisine from Maxim’s in Paris. Twenty-five years later, the airline commemorated the voyage by inviting celebrities like Eartha Kitt and the boxing champ Floyd Patterson to Paris in one of the original Boeing 707 jets. Once there, the crew was feted at a party.

Pan Am went out of business in 1991. But for many, it is still synonymous with luxury air travel. And while the 1958 journey was not the first trans-Atlantic flight by an airline, it was perhaps the most significant, according to news reports at the time. Pan Am helped usher in the era of commercial jet travel with daily flights to London and Paris that ultimately made it easy for tourists — not just wealthy patrons — to see the world.

“It was a game changer”, said Gabriella Williams, a librarian at the University of Miami who oversees the digitization of one of the largest collections of Pan Am brochures, magazines, advertising and financial reports. “More people could afford to get on planes. The dawn of the jet age implemented economy class.”

Pan Am’s status as a cultural icon persists nearly three decades after the airline collapsed under crushing debt. There are Pan Am items for sale on eBay, including travel bags, cutlery and captain’s wings. It continues to be memorialized in television, movies and documentaries. The Pan Am Historical Foundation offers travel tours to Morocco, Iran and Egypt. 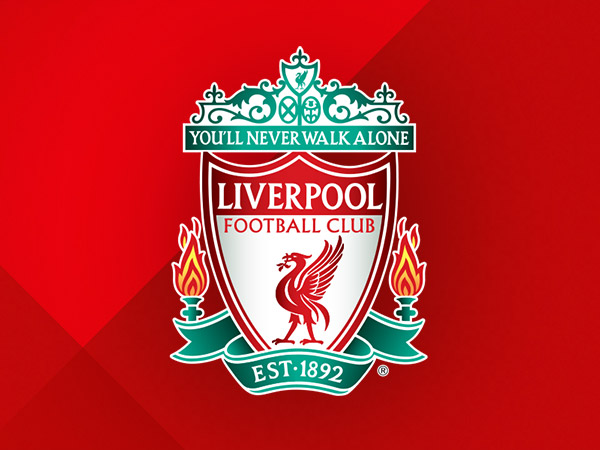 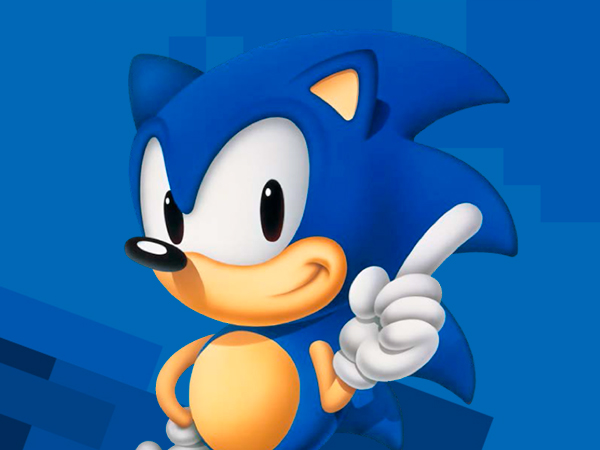 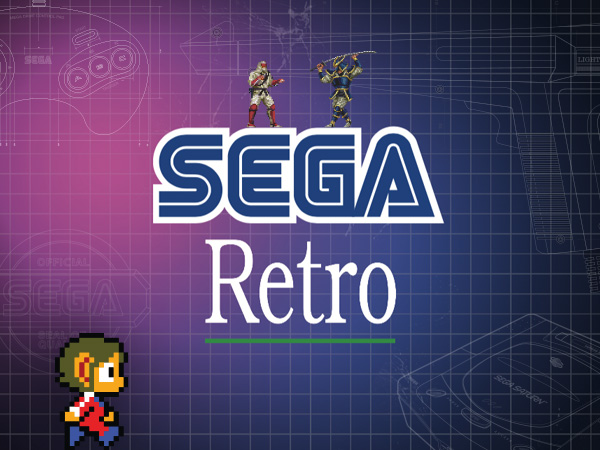 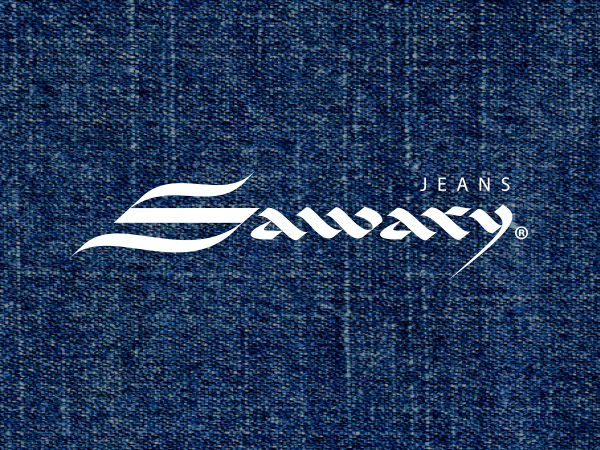 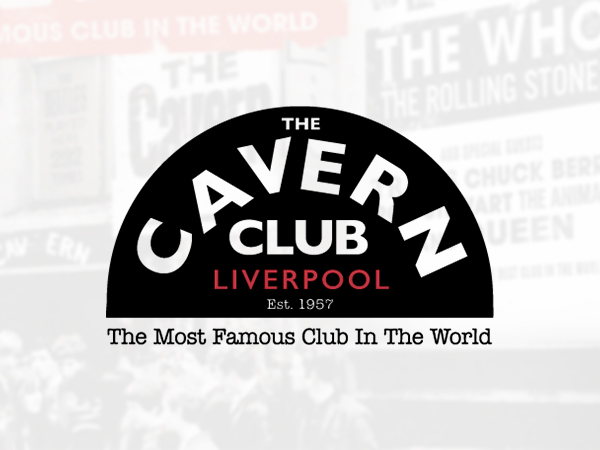 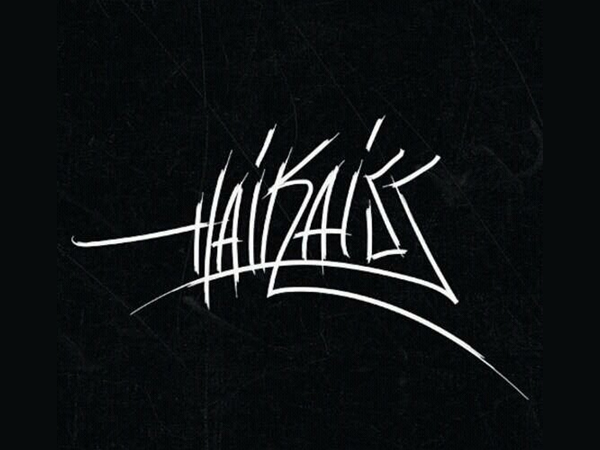 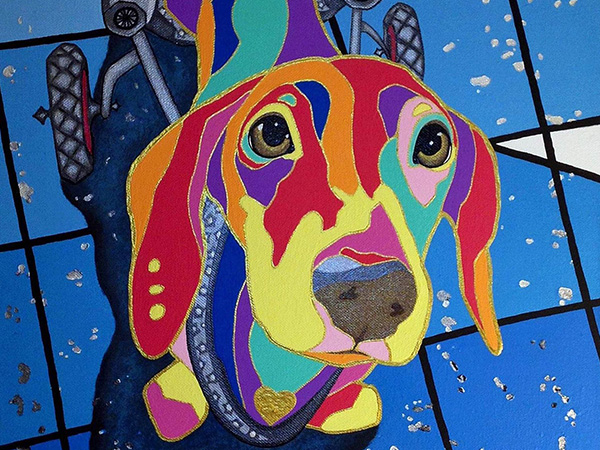 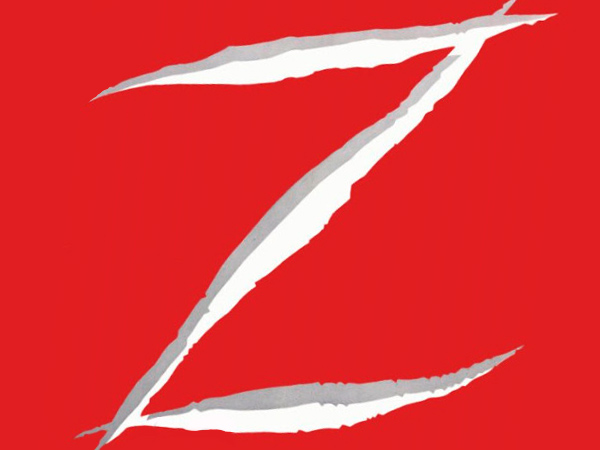 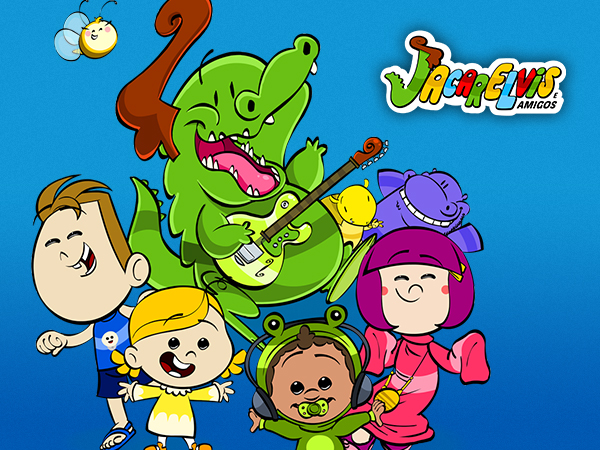 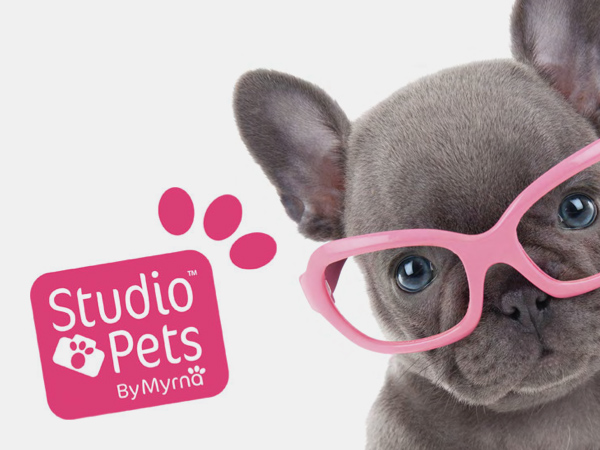